The Rise of Women-Owned Businesses 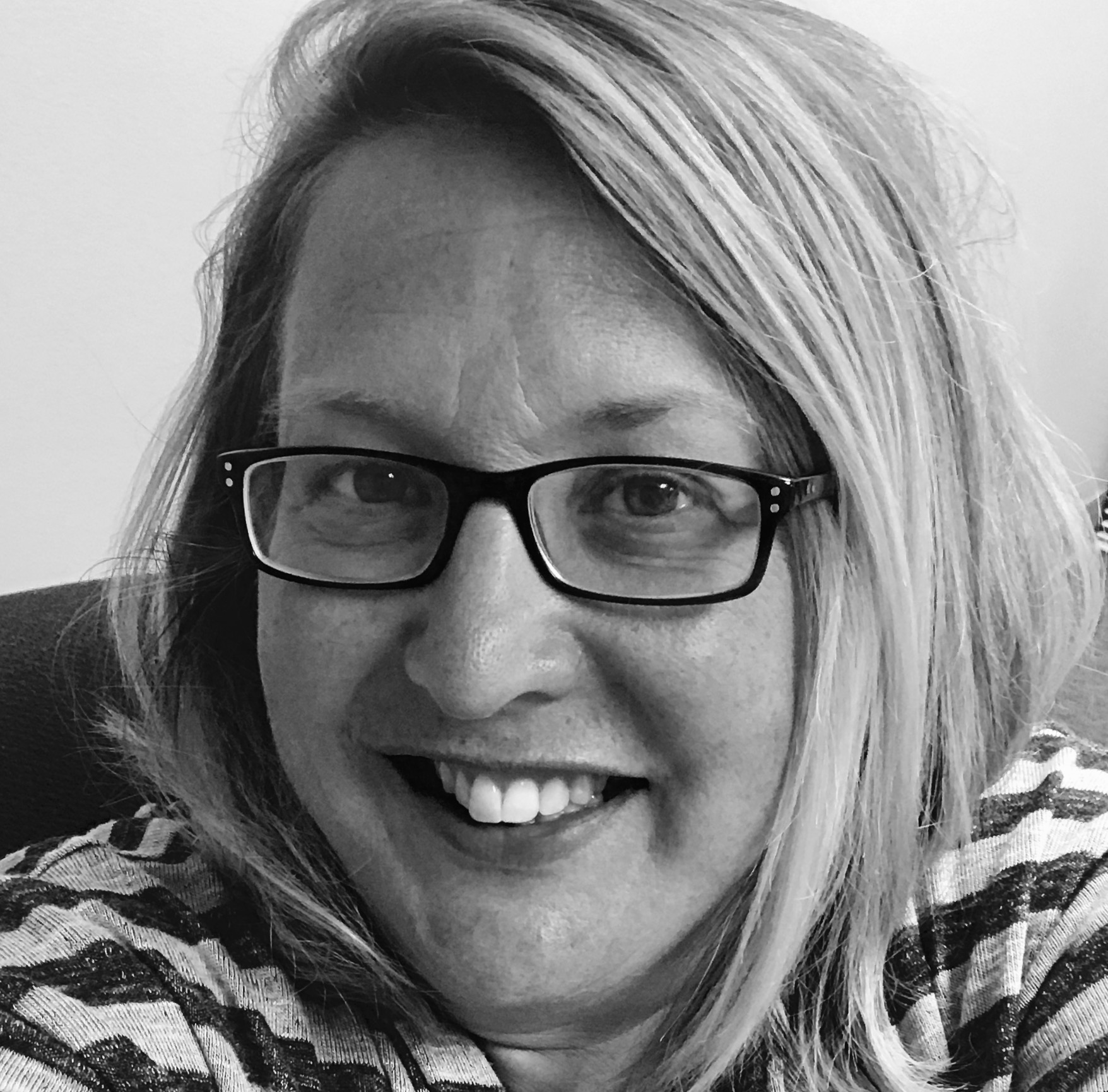 As the owner of LubriSource, I was recently certified by WBENC, the Women's Business Enterprise National Council. WBENC certification comes from more than a woman simply owning 51% or more of a company. It also comes from women claiming a majority role in the direct management of their companies.

WBENC certification is recognition for strong business acumen, vision, and talent among women business owners. WBENC certification gives notice that those recognized are running innovative, successful companies. Women in ownership and executive positions who become WBENC certified also become an important resource for anyone looking to diversify their business relationships.

The Rise of Women-Owned Businesses in the United States

The evidence is all around us from the manufacturing industry to the technical arenas, that the number of women-led businesses are increasing.

The 2016 State of Women-Owned Business Report cites the following statistics that illuminate this increased movement.

The Big Picture: What does this mean for our economy?

Those numbers are only the tip of the iceberg. The report went on to share evidence that the growing influx of businesses being led by smart, experienced and talented women is also positively impacting the economy.

Like any company or business that employs people and produces profit, women-owned businesses promote economic growth. From the new jobs produced by women-led businesses to the innovations being developed by these companies, the state of the economy is stronger because of leadership by women.

While some manufacturing businesses have been long-led by women, others are quickly joining the ranks. California’s Manufacturing Network pointed out that, "Women are more frequently obtaining higher education degrees and impacting the workforce in tremendous ways--especially in the manufacturing industry."

This trend has been in motion for quite awhile. The same article also highlighted that fact by saying there has been an increase of approximately 40 million women in the manufacturing industry between 1964 and 2010.

Today, many businesses seek corporate partnerships with women- and minority-owned companies. Partnering with women-owned businesses carries benefits for other companies as well. 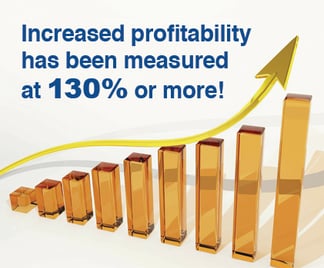 WBENC certification is the most relied-upon standard for recognizing a business as a WBE, which makes focusing on WBENC-certified companies the most efficient and effective way to create maximum diversity in one's business relationships.

LubriSource is the only WBENC certified company in the Centralized and Automated Industrial Lubrication space. We’re proud to be certified by WBENC, and to be a woman-owned company that adds diversity and increased profitability to the business world. If your industry requires lubrication products and systems, contact us to find out what LubriSource can do for you.